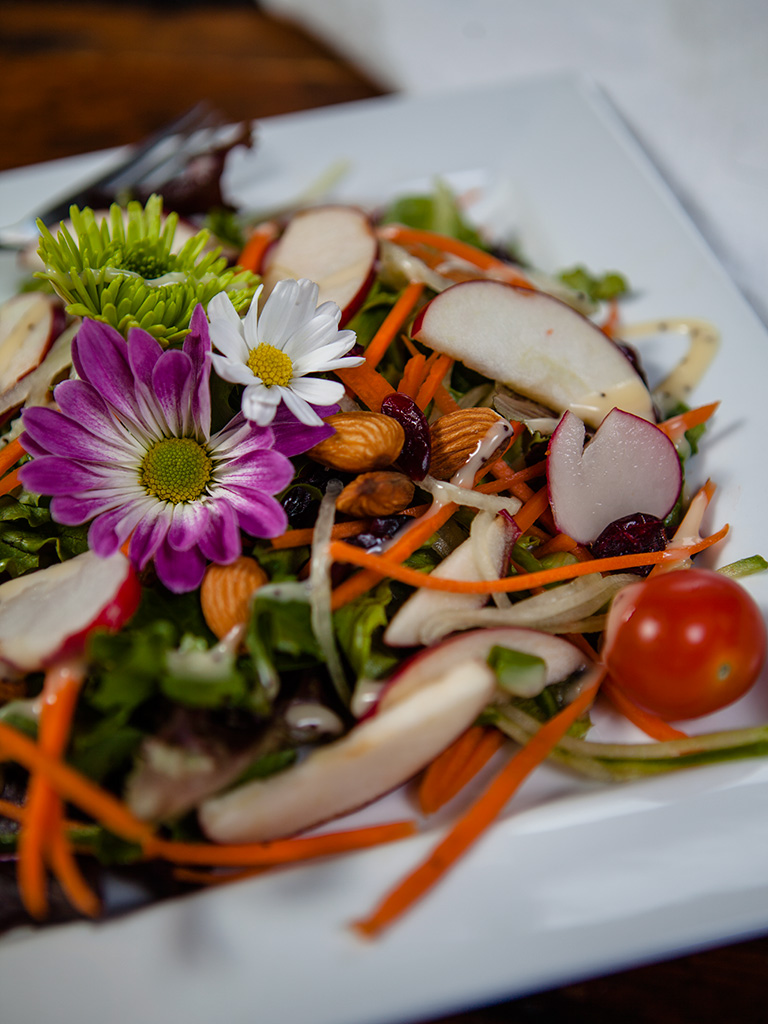 Thursday, Survivor night for us. Philip and Ethan have been watching that show for a long time, actually Philip has been watching since season 1 episode 1 and really not missed an episode! That makes him a fan right? Or crazy. Do you guys watch it? I know it’s edited and all but it’s still a great mixture of real down to earth people living together, some real characters on that show. This years no different, crazies, beauties and just plain weirdos.

While shopping at our local whole foods, well not that local it’s 15 minutes from Burlington. We saw these edible flowers and thought they might go well in a nice garden salad. So we picked up a package to try, they were a bit “green” for our liking and a bit bitter. Philip ended up eating most of them crunched up and sprinkled over his salad. The salad was a very simple and quick one everyday salad ingredients. Some days it’s nice to go back to the basics with a salad instead of getting all fancy, so say us that just put flowers in it lol. 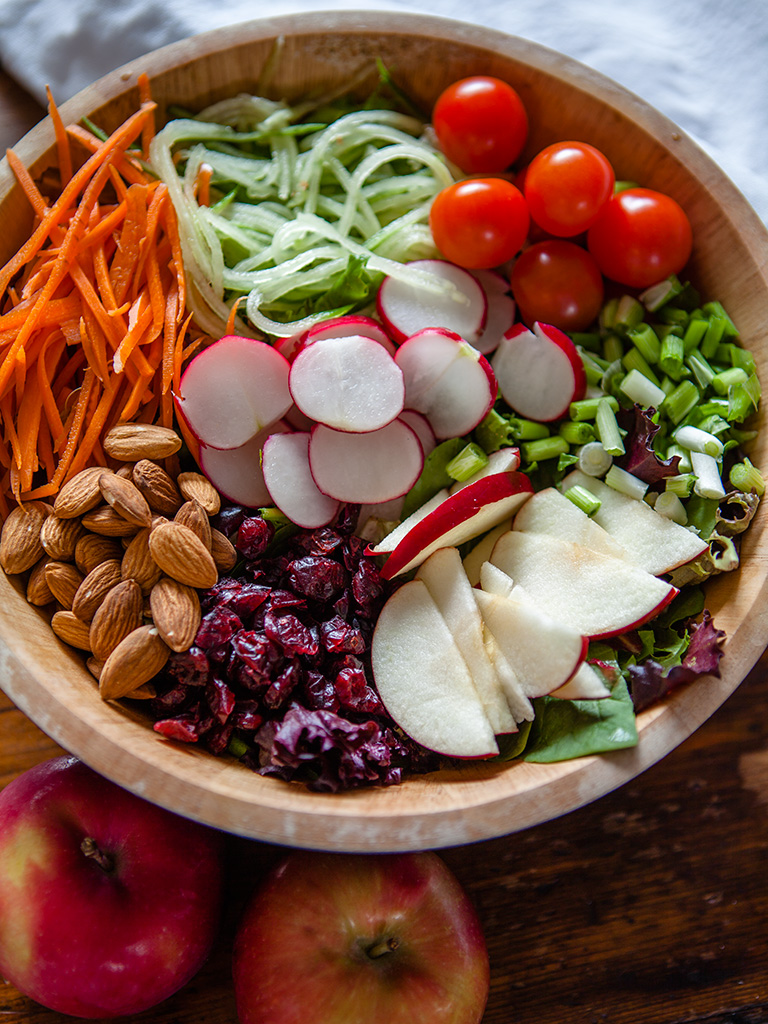 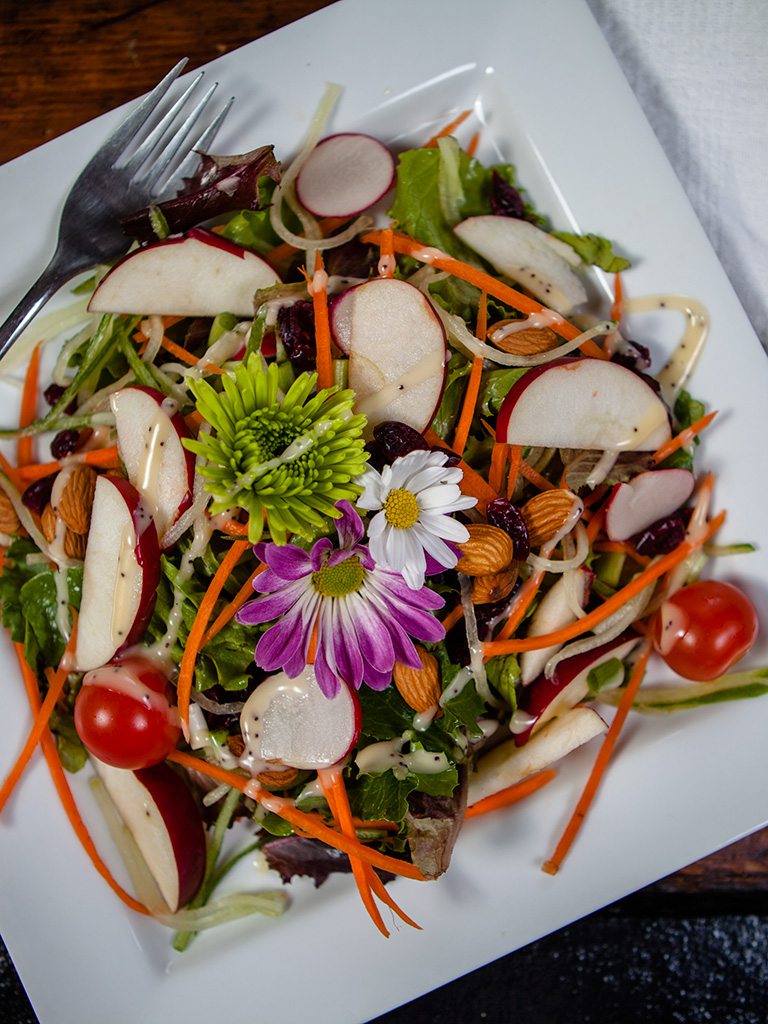 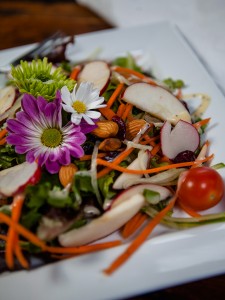