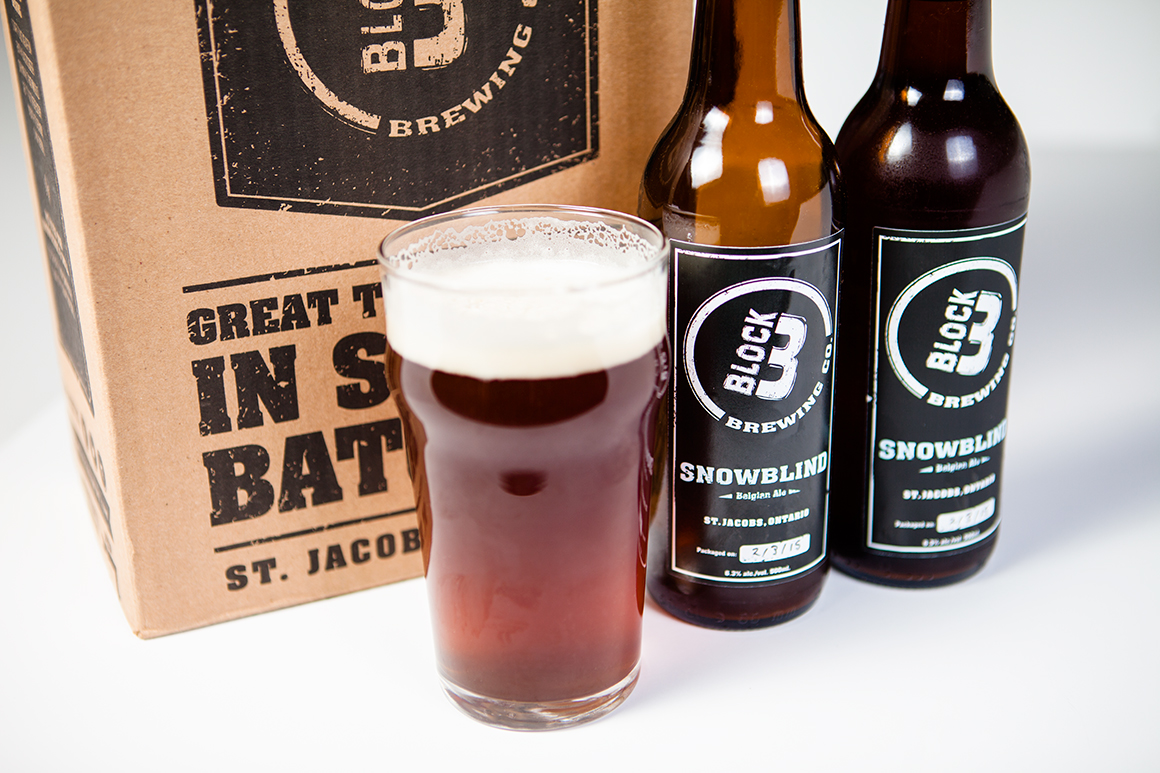 On our day out in St Jacobs Ontario, which is located just north of the Kitchener Waterloo area. We came across this new Micro Brewery located in the heart of the village of St Jacobs. Block Three Brewing started out as a few guys getting together every month to enjoy some beer. With everyday life getting in the way of good times and great friends, they realized that getting together once a month for some food and beer was a great way to stay in touch. Result: Beer Club. 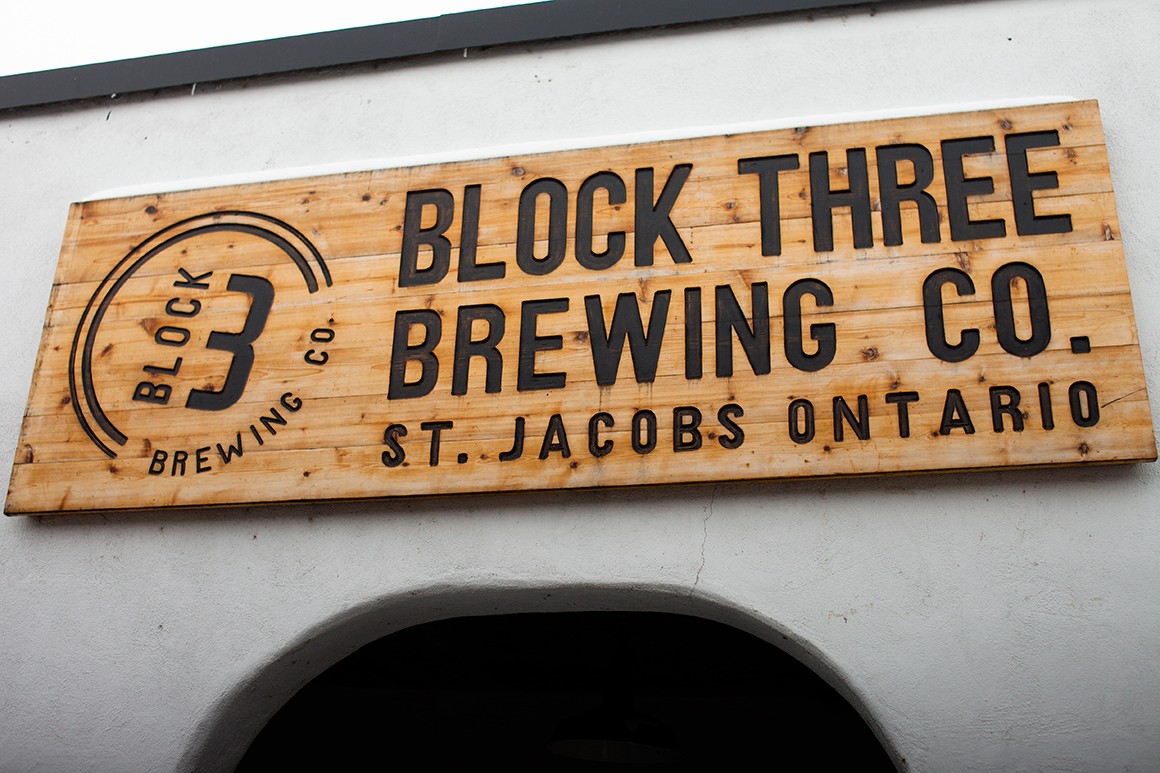 The founding members started a monthly beer club consisting of four individuals. Over the course of a few months, they expanded their club one member at a time until they had a pretty good thing going on. Club dues to cover dinner and beer made them feel official. One theme that kept coming up was how much fun it would be to have their own beer. Result: Start a micro-brewery in St. Jacobs with your friends. 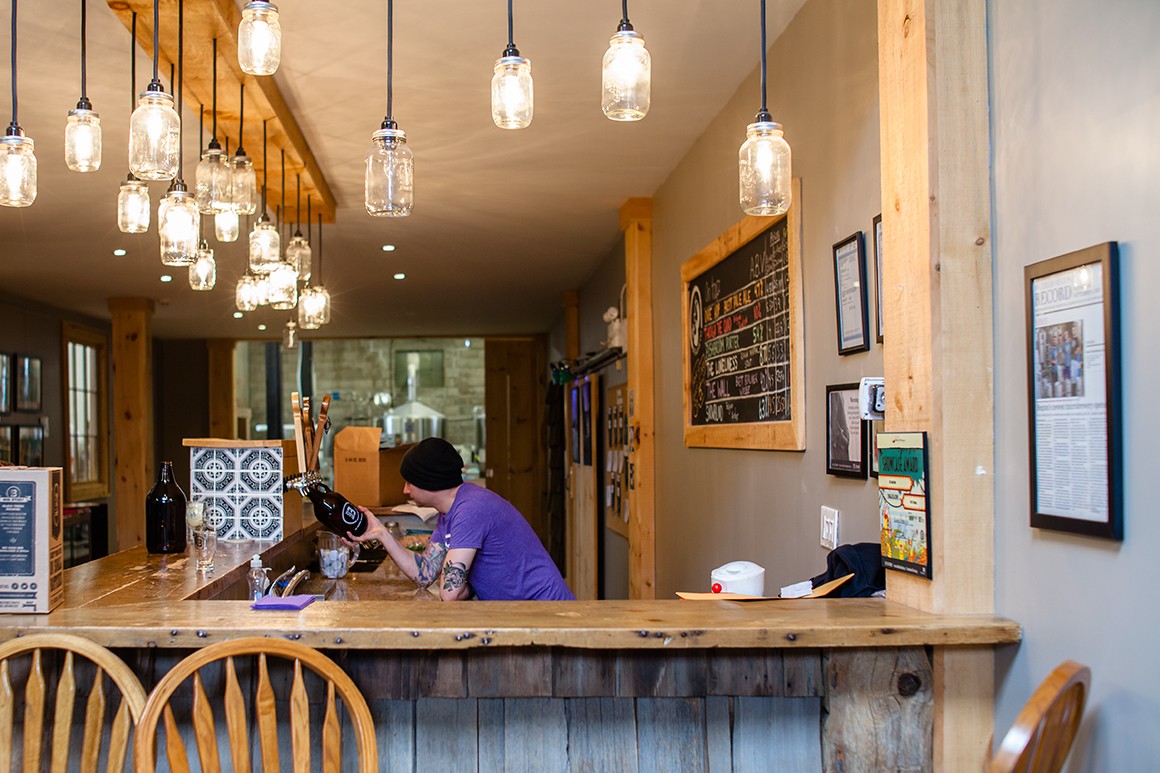 They opened just in time for Labour Day weekend in 2013.  They showed up with no bags for their customers, about 6 toonies in the till and they ran around in circles half of the time.  They have learned a lot since then.
Block Three Brewing Co was a pleasure to visit. We sampled a couple different varieties but chose to purchase the SnowBlind which is a nice fruity Belgian Ale. The Brewery is also a place to have a sit and drink the beer of choice, great idea! 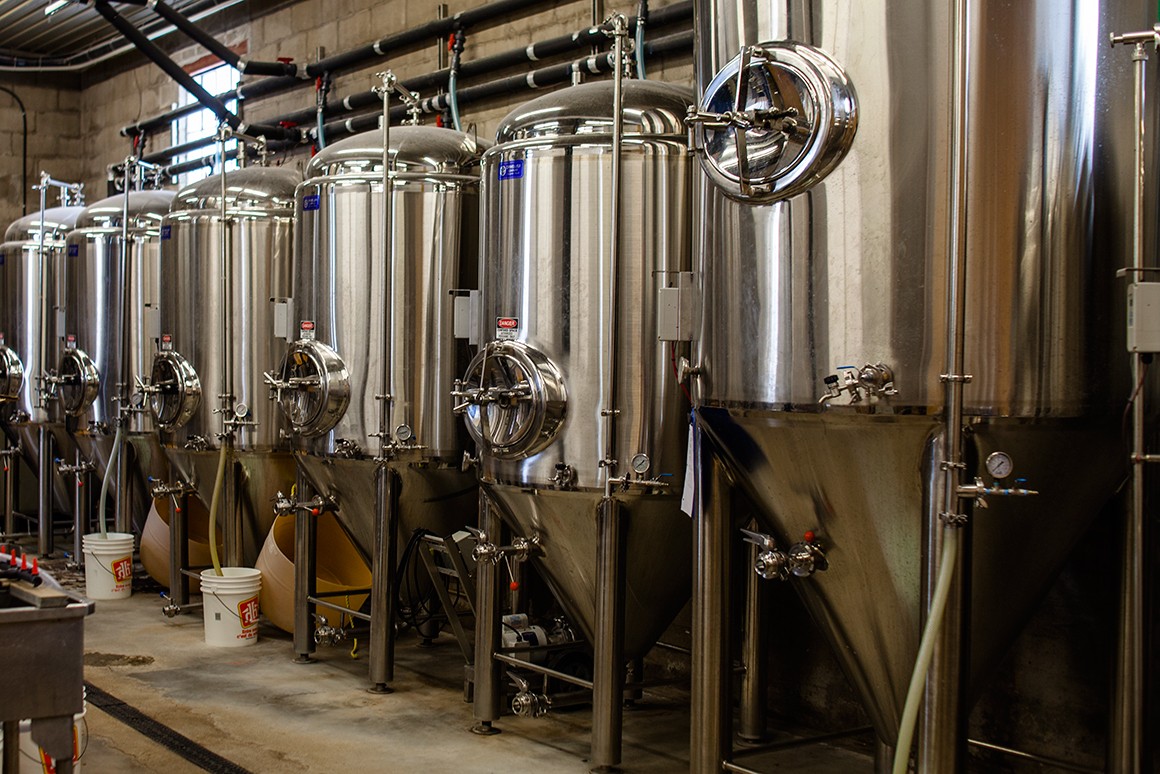